I know it’s a long way off but anyone have any idea when we’re likely to get dates for this? Want to look at booking in plenty of time. Also when in Jan would we think the test series is likely to start?
M

IpswichBarmy said:
I know it’s a long way off but anyone have any idea when we’re likely to get dates for this? Want to look at booking in plenty of time. Also when in Jan would we think the test series is likely to start?
Click to expand...

Doubt we will hear anything until June or July going by last Tests. Read somewhere that all matches are being played between 11th Jan and 5th March, but I don't know how true that is?

The team won't be heading over there until after Christmas, and I'd say they will want at least two weeks for acclimatisation and warm-up games, so my guess would be a mid-January start for the first test.

I wouldn't expect to get confirmed dates and venues for another six months, but there's no rush to book flights as you have loads of options for getting to India via the Middle East. Judging from the last tour I wouldn't expect fan numbers to be too high so accommodation prices won't be pushed up unduly.

Cricinfo is carrying a story that there will be a day/night test match in Ahmedabad; the ground is being rebuilt and will be the world's biggest cricket ground (at 110,000 capacity) once complete. 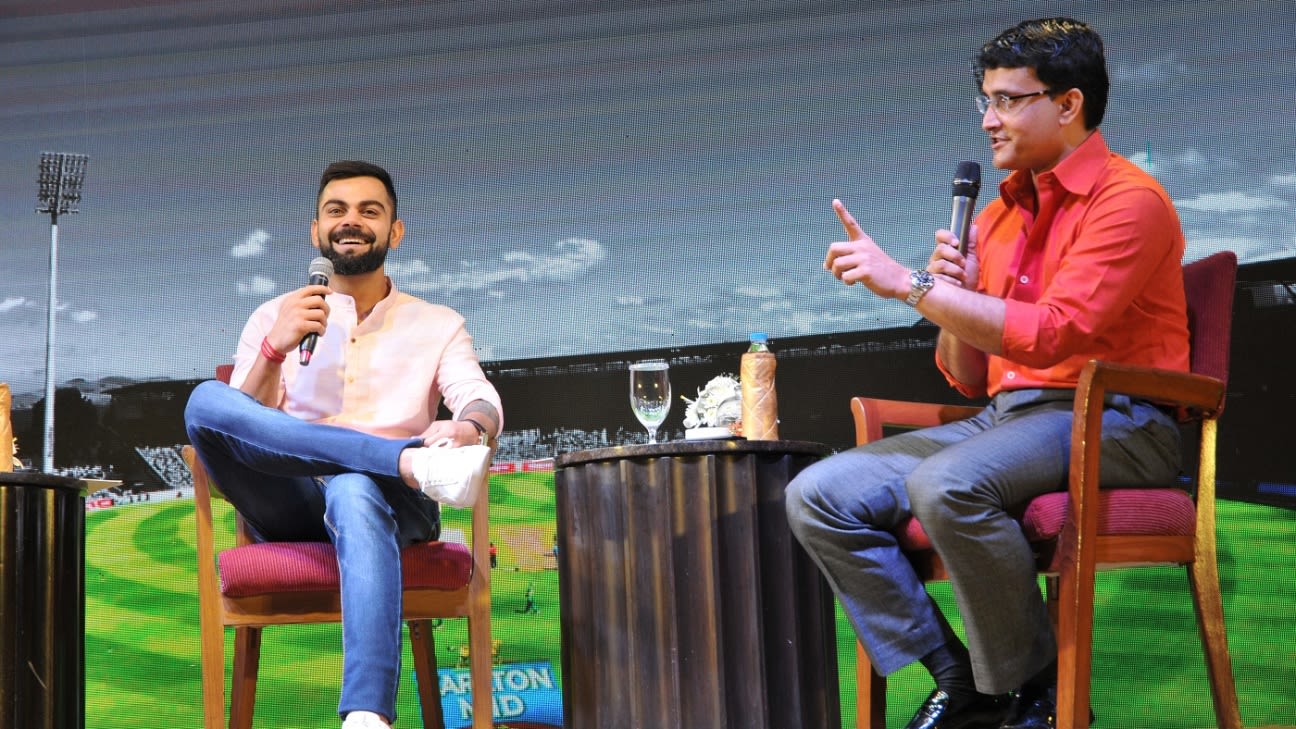 Any idea when the t20/ODI tour in Sept/Oct this year may have venues and dates announced? I did see somewhere that it's running from 28th Sept to 16th Oct and would assume it'll be a couple of warm up games before the ODIs followed by the t20s?
T

I've done Mumbai test in 2006 im sure they will get a test again at wankhede stadium. Not much around the ground pub wise and no beer in the stand. Ive learnt my lesson and would probably fly in day beforef test and fly out day after to another city ive not been too.
B

I'm hoping to do two or three of these tests. Would like to visit the (now complete) Ahmedabad stadium - it is the biggest sports stadium in the world outside North Korea. Would love them to do a test at Dharmasela but suspect that is pie in the sky.
You must log in or register to reply here.
Share:
Facebook Twitter Reddit Pinterest Tumblr WhatsApp Email Link